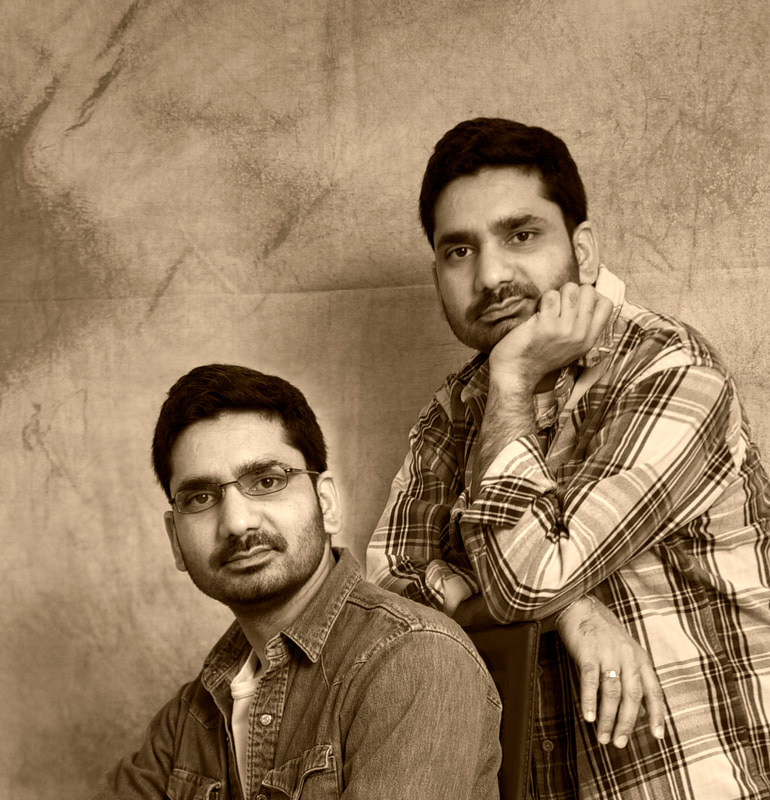 Singh’s (b. 1978, India) research and practice are informed by his involvement with HIV/AIDS work and community activism, that uses the mediums of photography, video and text to explore his 'pre-English language' life to creates artistic resistance through storytelling and fictional fragments to express multi-layered gender experiences and the ephemeral nature of queer desire. His work reclaims subaltern queer identities, sub-cultures that has been defined mainly as victims. While refusing to form of subjugation it investigates the institutionalised modes of knowledge productions that are stained with colonial past and are being overshadows by neo-colonial narratives in India.

Simultaneously, he questions notions of the genre of self portraiture, however the principal common thread of his works are memory, story telling, and masculinity. His work has been exhibited at Vadehra Art Gallery, New Delhi (2014), The Photographers Gallery, London (2015), FotoFest, Houston (2015), GFEST, London (2015) and SepiaEye, New York (2016).
Curriculum Vitae