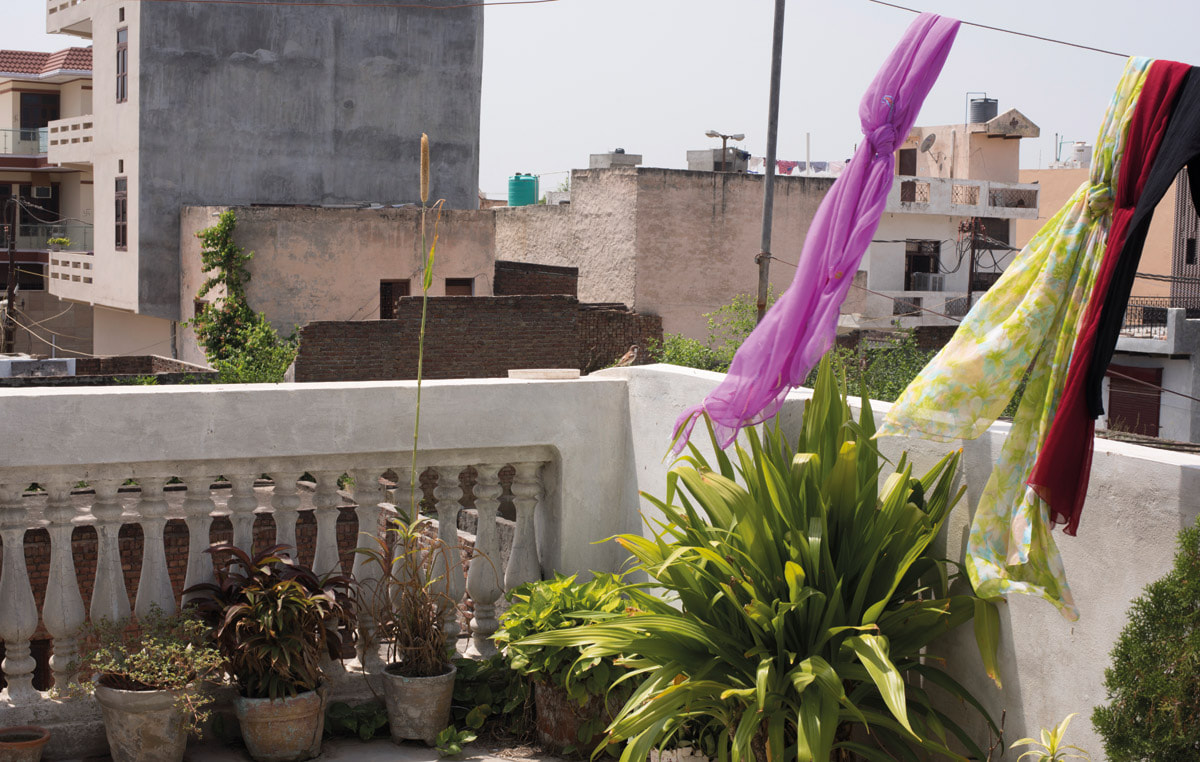 Among Four Friends
Conversations before and in a hospital waiting room

​In this immersive story, artist and activist Charan Singh explores the fluid nature of language and identity as mediated through the economy, education, and social locations that are not central to most conversations about HIV/AIDS. We begin in a domestic space where a mother and her son navigate a shared and mostly silent moment in their full house of sleeping family. The son struggles to find an intimate moment before he heads out for the day. The scene then changes, and the young man is in a hospital room, speaking among other HIV-impacted people in the capital city of India: talking about the virus, the response from non-governmental agencies, and the role constructed identity plays in their everyday life. The story comes full circle in the end with the young man returning home, contemplating his day on the bus.

Among Four Friends draws up Singh’s experiences as an educator, community member, and artist. He aims to challenge readers to consider notions of the public and private as well as health, and harm reduction strategies as they relate to people who often face discrimination of various kinds. People whose lives have become a permanent feature of epistemological and social studies that then later are reduced to stories of survival. To underline what gets lost, overlooked, and assumed, Singh has included a Glossary of terms at the end of the story, filled with words and ideas that AIDS workers may take for granted.