Do I know You? 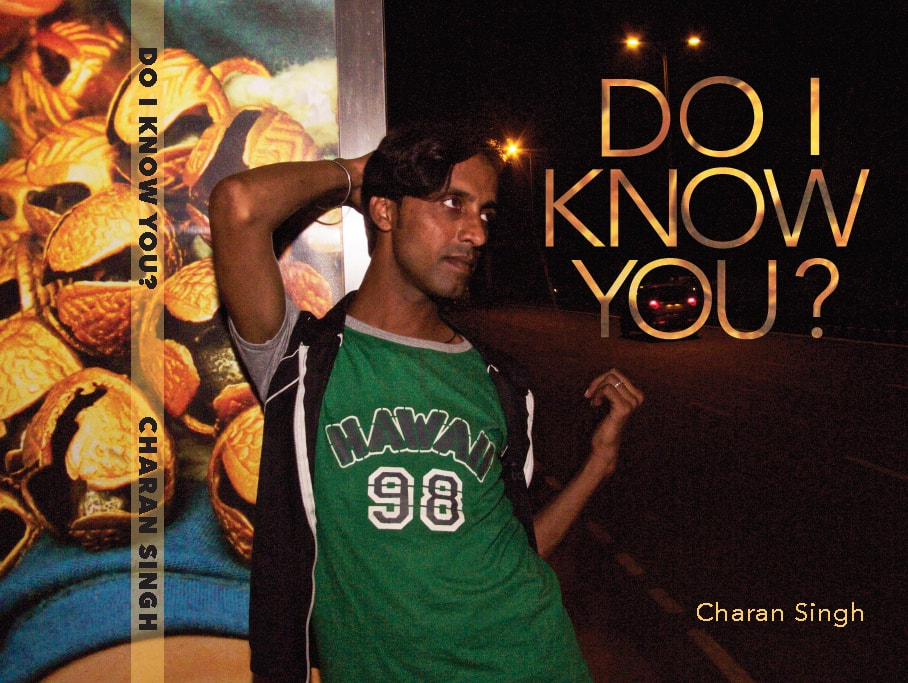 The photographic series “Do I Know You?” originated from a real-life relationship that began with a chance meeting between two men and ended with the death of one of them on July 18, 2008. As a spectator of this relationship, I was stunned, and had no words to describe Parvez and Amit’s affection and compassion for each other and yet an underlying restlessness and anxiety to loose each other when the truth unfolds their wings. Parvez had lost his friend and in trying to understand that he was asking himself, “why do we have to hide ourselves? How many more lives will remain unaccounted for?


After almost five years has past, since Amit’s death, but the question it raises still prevails and has became more crucial to answer under the current judicial climate in India. These images will provide some insights about their lives and suggest why these questions are relevant to society and state and why we need to answer them.